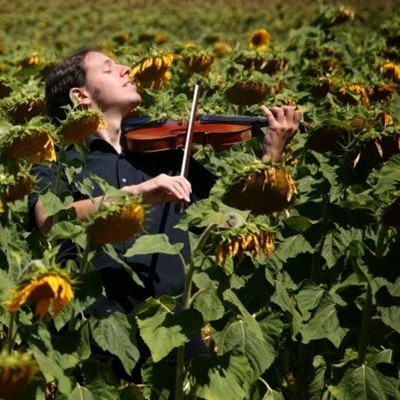 Vue uses modern JavaScript's inbuilt reactivity by being able to detect when a value is changed. This brings new possibilities since we can chain reactions without the traditional function calls. In both big and small apps the question of "where should state live" comes up, and different apps and sizes of app have different answers. Vue is prepared to propagate state thru "props" (from parent to child), events (from child to parent), reactive dependency (Vuex computed values) but also event bus when needed.

In this talk I will go thru a simple component that manages its own state, actually a simplistic game I did with my kids when I wanted to decrease their computer playing time(!)... but also show complex apps with dedicated state library Vuex and a server communication library I built at work to integrate apps reactivity, server requests and Vuex.

Music and tech has been two of the strongest passions in my life.

I started programming Basic as child with a Spectrum 128 and later Pascal in the robot engineering program in University.

I ended up giving up those studies and graduated instead from a 6 year university classical violin course. I toured around the world as a musician and only when moving to Sweden in 2008 I revisited programming, this time JavaScript. I joined later the Mootools team which ended up being my JavaScript school, worked as consultant some years and got engaged in the Portuguese Stackoverflow community as a moderator.

I discovered Vue.js when working as frontend developer at Prorenata and have been since engaged in sharing knowledge and promoting the Vue.js community. Today I work as CTO and Vue.js architect at Prorenata.