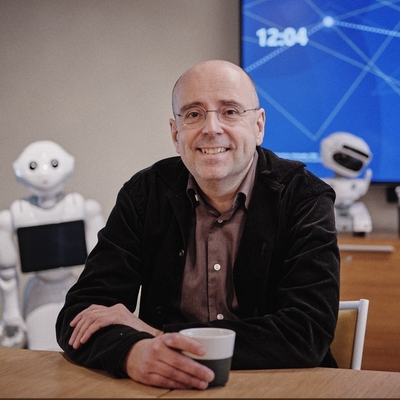 Datacenters, resiliency, and sovereignty. As the world becomes more dependent on digital services datacenters becomes a critical infrastructure that needs to work for society to work. Are we ready to handle these new types of threats? Learn more about the status for the Microsoft Cloud region, how do they look like in Sweden and how can we think about resiliency. What is digital sovereignty and what is Microsoft cloud for Sovereignty?

Daniel Akenine is a physicist, lecturer, writer and former neuroscientist at Karolinska Institutet in Stockholm. He works as the National Technology Officer for Microsoft Sweden. In 2015 he was appointed to IASA Fellow and ranked as one of the top IT-architects worldwide. In 2022 he was listed as one of the 50 most influential in tech in Sweden by IDG and TechSverige.

Asbjörn Ejsing is the Data Center Lead at Microsoft Sweden.